Why Digital Sports NFTs are the Future

Digital collectibles have made an enormous breakthrough recently. NFTs are booming and there are cool projects in which you can use these NFTs. 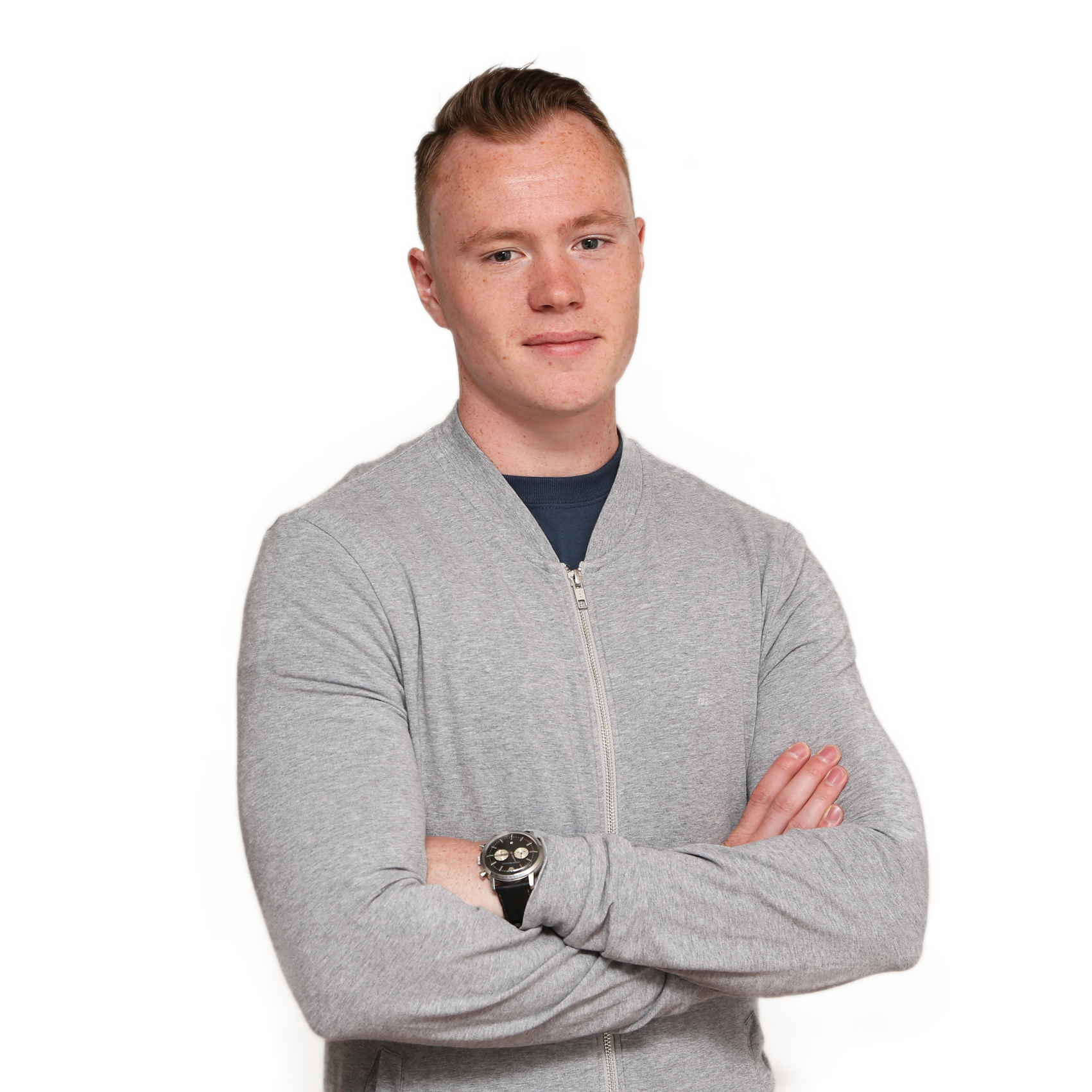 What is an NFT?

NFT stands for a non-fungible token. It's basically a digital token on the blockchain where each NFT represents a unique digital item that cannot be copied. A non-fungible token can represent various digital files such as music, images, videos and any type of art.

So what exactly is the difference between an NFT and a crypto coin like Bitcoin or Ethereum? Unlike other crypto assets, NFT's have additional information stored like transaction history, ownership and much, much more. Any form of art that can be stored digitally can be used as an NFT.

How does it work?

Most NFT's are part of the Ethereum blockchain. Like Bitcoin or Dogecoin, Ethereum is a cryptocurrency. These cryptocurrencies have a record of who owns what, stored on a shared ledger called the blockchain. Records on the blockchain cannot be forged and are maintained by thousands of computers across the world.

Trading cards are having a greater value than ever. With influencers like Logan Paul opening million dollars worth of Pokemon card packs on his Youtube channel or Gary Vaynerchuk tweeting about his baseball card investments, these rare collectibles have quickly risen in popularity and value.

Paris-based Sorare created a platform for football fans in which you can buy and sell players through a marketplace on the Ethereum blockchain.

Because of the blockchain, Sorare can authenticate limited-edition player card collectibles. With the fantasy-league game that Sorare offers, players can submit 5 football players each matchday in order to win prices based on real life performances.

Each licensed football player will receive a total of 100 rare cards, 10 super rare cards and 1 unique card over the course of a season. This fixed supply of player cards results in a provable scarcity, making ownership of these cards an interesting investment opportunity.

All new cards are auctioned to the players. This means that the value of a card is based on the supply and demand of a particular football player. Even if a football player is transfered to a new club, you can still enter tournaments to win prices with that card. Rewards include valuable trading cards and Ethereum prices.

Why Digital Trading Cards are the Future?

It's proven that physical collectibles can hold enormous value. With the technology of the blockchain, exchanging assets is easier than ever. With the potential for growth of platforms like Sorare, and perhaps other sports platforms in the future, it might be a good idea to invest a little bit of money in these cards before these games become mainstream. 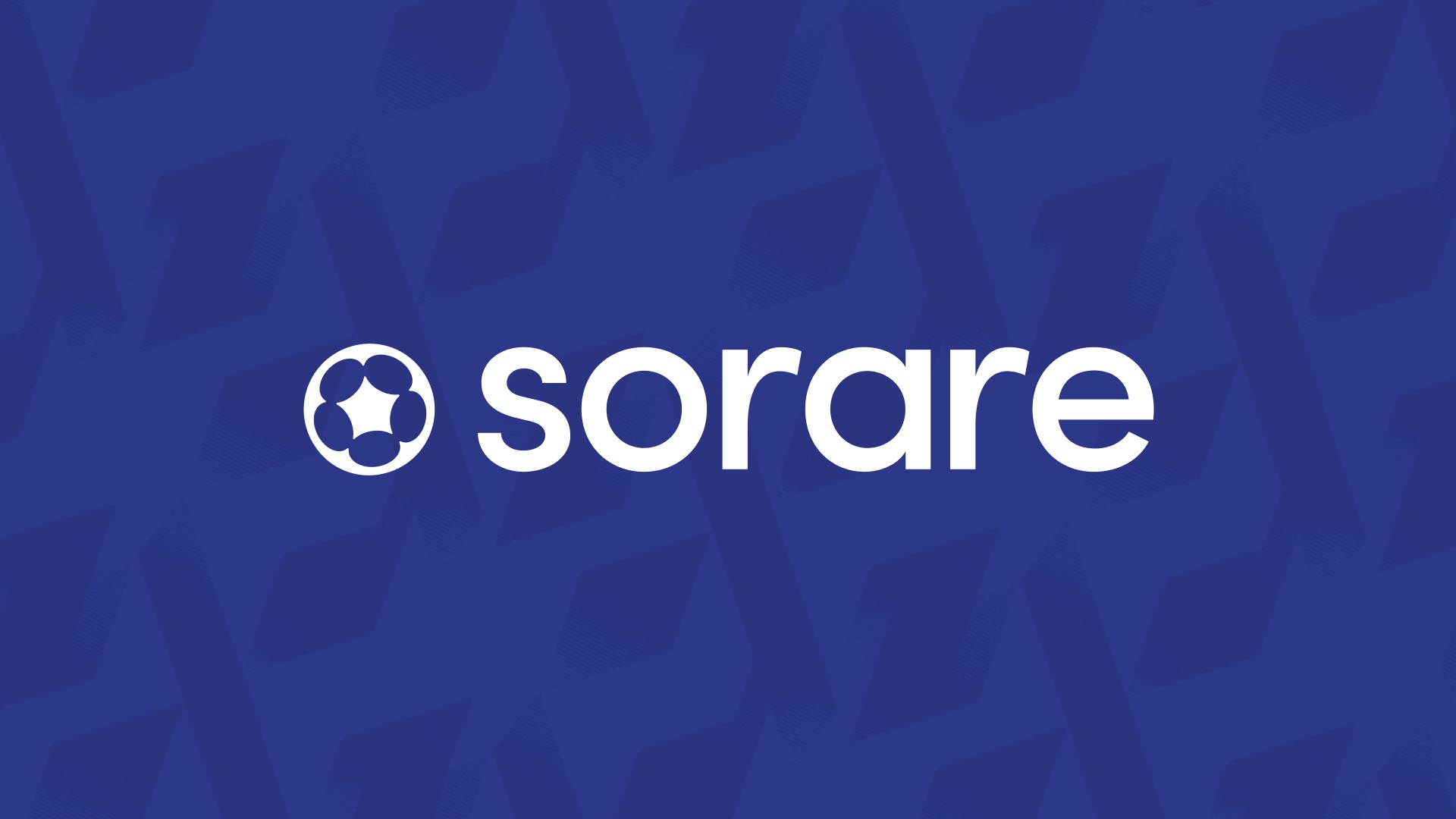 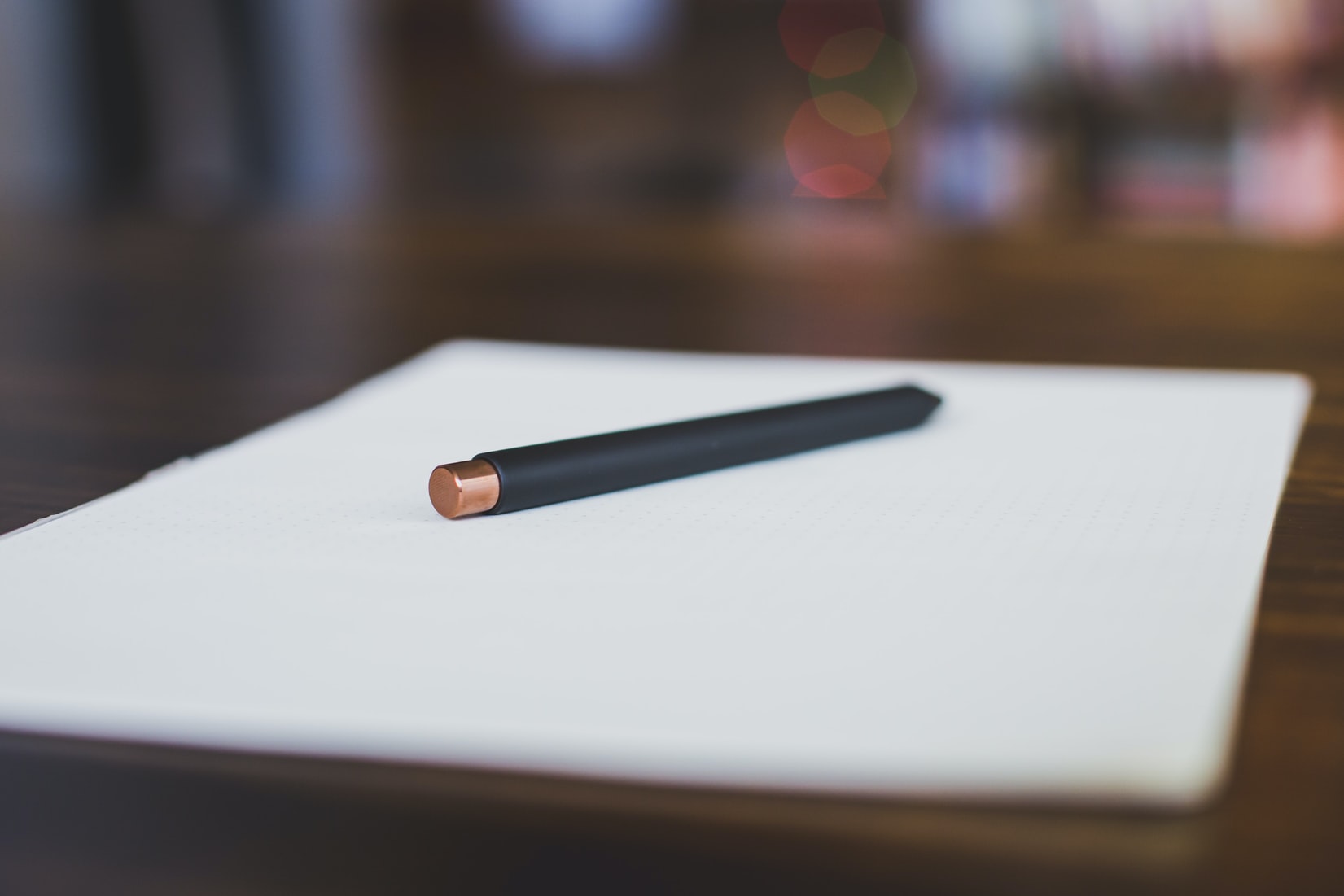